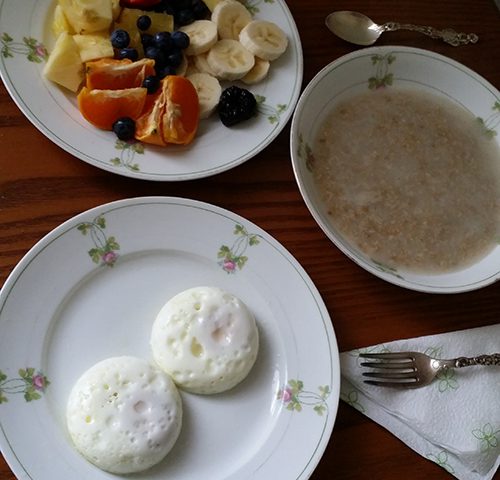 I said I was going to simplify my food back in January. I’ll have to admit, it’s been a little challenging. Trying to eat simple foods means avoiding nearly everything that’s packaged as “convenience.” I read labels on everything — I always have, but not with such a critical eye!

There are some veggie chips that I’ve substituted for snacky foods when I really need a salty crunch. I still eat popcorn on occasion, I’m really big on using sliced carrots and cucumbers to dip out my homemade guacamole,  and I’ve located some nut/seed based crackers that are gluten free that are pretty tasty. I eat several varieties of cheese — in moderation.

I snack on as much fruit or raw, crunchy veggies as I want.

I drink water, iced or hot herbal tea, or black coffee (always iced). I’ve experimented with some flavored sparkling water and plain sparkling water. So far, I’ve not missed the “bad” beverages much, which is a relief. I’ve also enjoyed a bit of wine during this voyage. Bonus! 🙂

I don’t eat at fast food restaurants at all and when I do eat out, I select lean meat and veggie options — and have only had one baked potato in a month! I do have the occasional baked sweet potato or baked squash with cinnamon, however (no sugar of course).

I have purchased some honey in case the time comes that I need some form of sweetener, but haven’t used it yet — because I normally use fruit to tame the sweet tooth.

I must say that fixing meals is no longer the chore it once was. It’s FAST. I’ve used my crock pot a few times to slow cook a curry while at work. And, adding the leftovers to my freezer/oven proof glass containers with a plastic lid means I usually have a variety of food to choose from when I don’t want to cook.

The Honey Badger is suffering a bit and stocks the freezer with frozen pizzas and frozen burritos for when he can’t face something healthy (or when I threaten him with cabbage or broccoli). Mostly, he’s come around and joins me for breakfast. Dinners are becoming more regular too — but he still usually resists healthy lunches, deciding instead to pop in a pizza when he goes home to walk the dog around noon.

When we eat out, he usually goes for deep fried something with his “veggie” options being a baked potato (slathered in butter and sour cream) and…*drumroll* french fries. I try not to judge, but I fail a lot. I just stick to my own plan and let him do his thing.

The Results… So Far

Along with shedding a few unwanted pounds (it fell off at first, but is now creeping along — but at least in the right direction!), I’ve also noticed that my joints are feeling sooooo much better. I no longer groan when I have to get out of a sitting position, walking doesn’t make me pay attention to my knees/hips, and my energy levels have increased noticeably.

Overall, I’d say this was a good decision and I’m enjoying the “simple” diet immensely! Going to the grocery store is faster, since I only buy things on the perimeter and avoid those nasty inner aisles where all the junk and pre-packaged food lives. And the variety in my diet relies heavily on what’s on sale in the produce section.

Surprisingly, I’ve had very few salads. I prefer the satiated feeling of warm veggies in my tummy and cool, crisp, fresh fruits (of the non-california, non-radiated type). I opt for organic and non GMO when I can find it and prefer Florida fruit to most other types this time of year.

If any of my readers are working on a simple diet or an easier, more natural way of eating, I’d love to hear your tips and tricks! (I’ll bet we all would!) 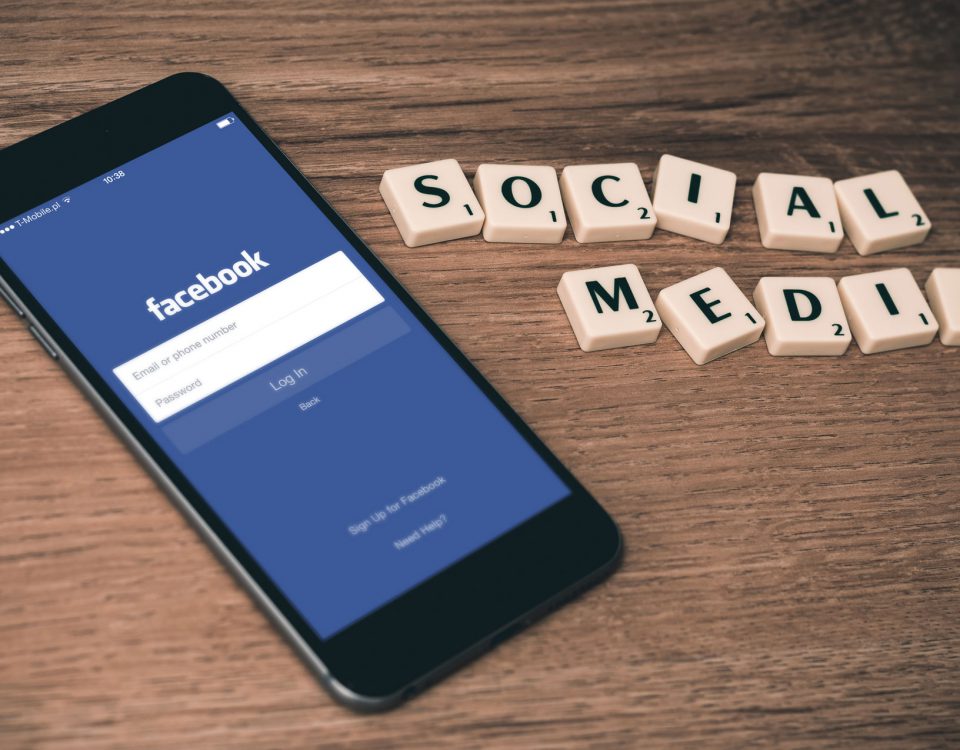 Where’s the Authenticity in Social Media? 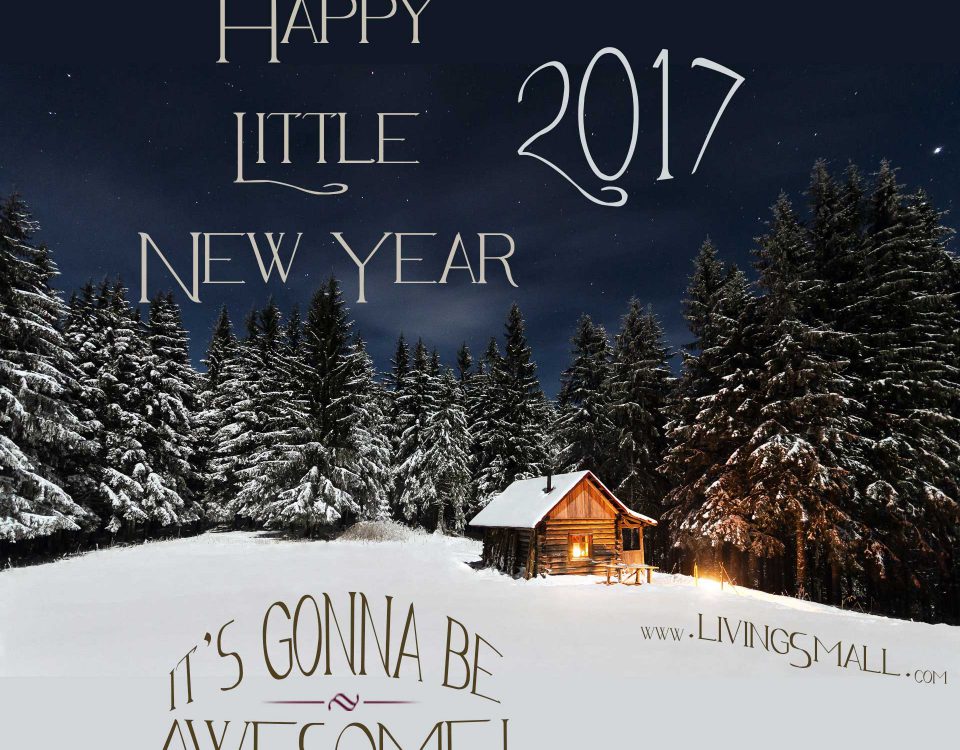 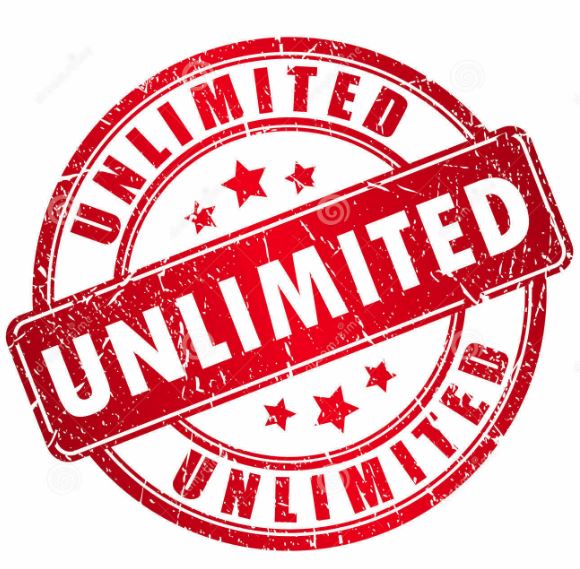 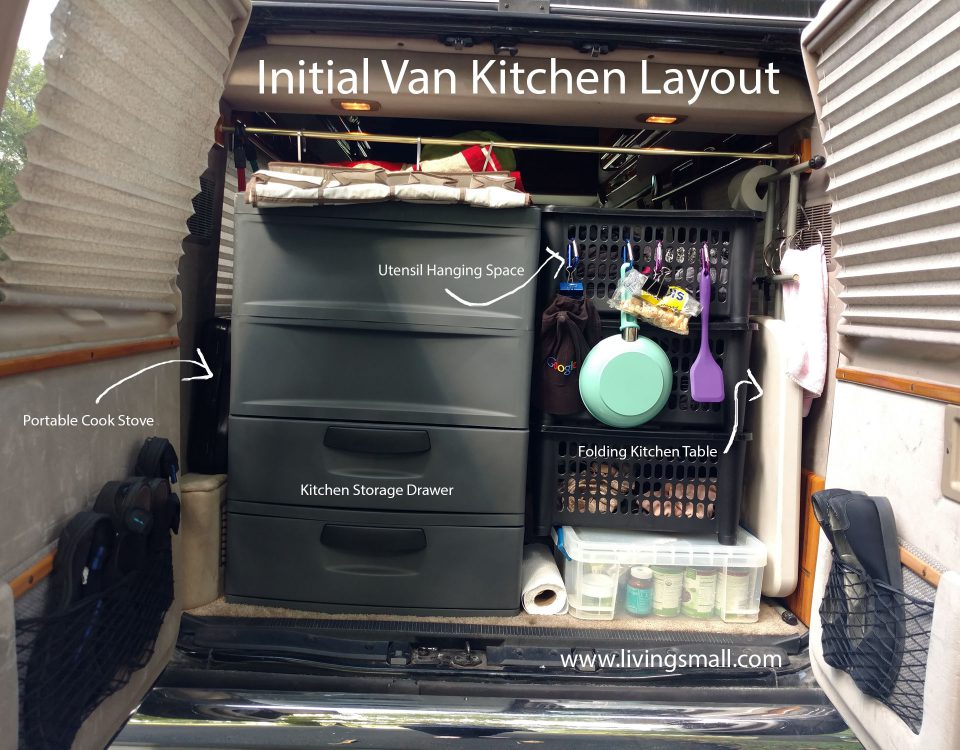 Van Life: Making an Inexpensive Kitchen in the Van